Interview
Thinking of playing in a big screen in the future: Sudip Jung

Kathmandu- Sudip Jung Karki, the artist who lives in the Katahari village of Morang.The drama by Karki is played in Sarvanam Theatre which is located at Kalikasthan. The drama played by the theatre is 'Rupakree'

“Rupakree” is a drama based on a real life story of Krishna Oli of Rukum, who lost his both hands and one leg in a misfortunate high voltage electric shock.

Janatapati Reporter Manoj Kumar has talked with the artist Sudip Jung Karki who played the main role in the drama.

Where are you busy now?

I am busy for the drama named as 'Rupakree'. This drama will begin on 6th Falgun and will last till 16th Falgun.

What topic has this drama raised up? 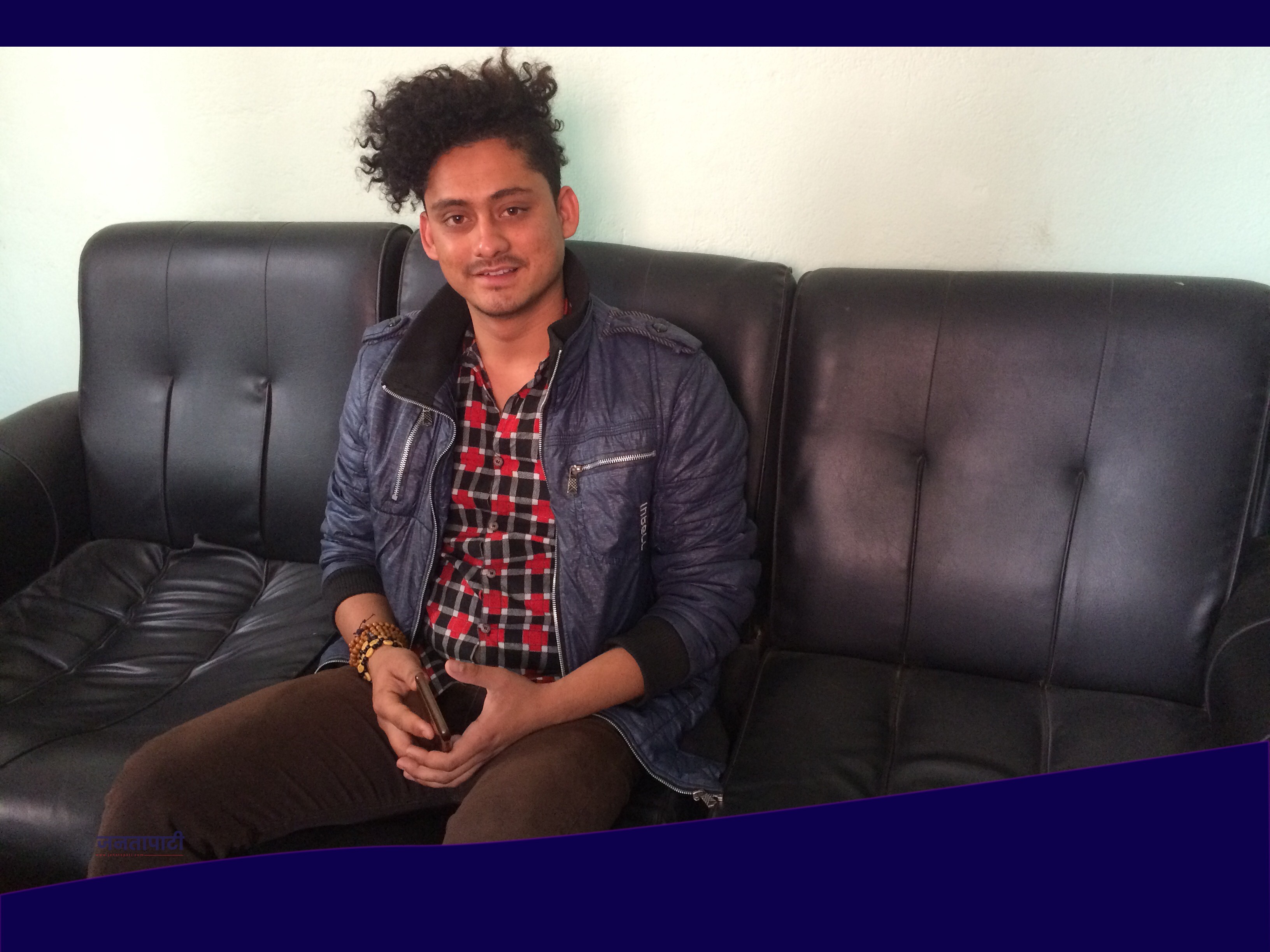 Why should audience watch this drama?

How many dramas have you played?

I have played numerous dramas yet. I could not remember the exact count of the dramas but the first drama I played was 'Pahuna Ghar Ki Sauni' . After that I played 'Chimeki',  'Parkhal bhitra ko arko ghar', 'Barbarik' and 'Rupakree'. I have also played street dramas.

What is the difference between street drama and theatre drama?

Street drama is played on roads with chaos whereas in theatre drama, lights, sound system and other equipments have been used in theatre.

How did you look at the drama?

In my childhood I used to dance in every festival and occasions.  Shortly afterwards I attended dance classes. Once I got an opportunity to play a drama and then I started and enjoying in this sector.

Who inspired you to enter this sector?

Bharat Guragain, Director of Jhorahat Drama Community and Ghimire yuvraj of Shilpi Theatre are my idols. I consider them as my source of inspiration. I left the interview of police and started working in dramas. 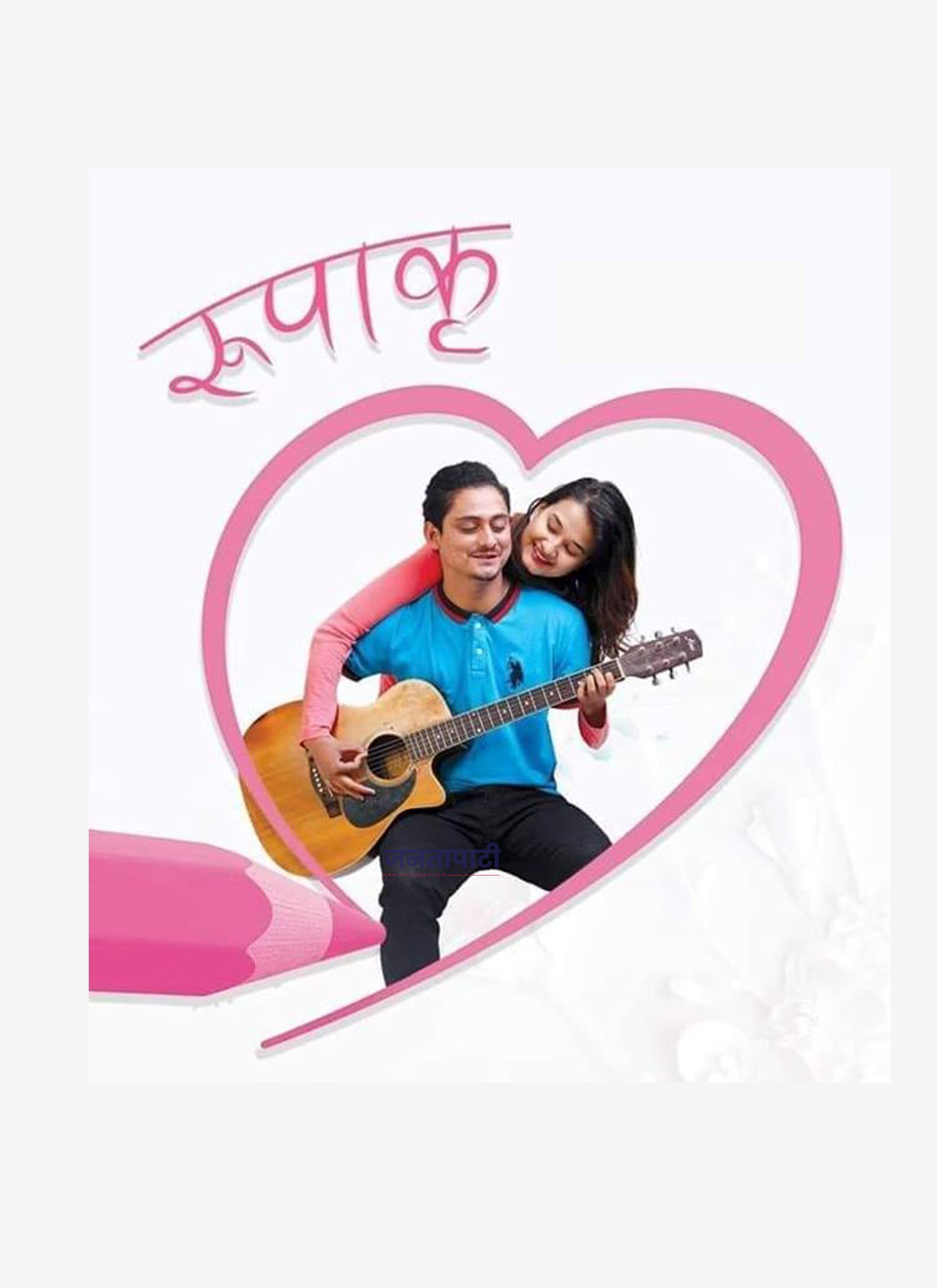 Do you just act or direct too?

I have also directed dramas like 'Sidi Bharki Aakash', 'Muna Madan', 'Basai' and 'Harjeet'. It is easy to act but it is hard to direct.

What are you upcoming plans?

Right now, I am busy with  'Rupakree'. After this drama I will be performing 'Barbarik' in various cities of estern region. Likewise, the drama will be performed on Drama Festival on 20th Falgun. My thinking is to play in a big screen in future.