Social
Why Visit in Dharche ? 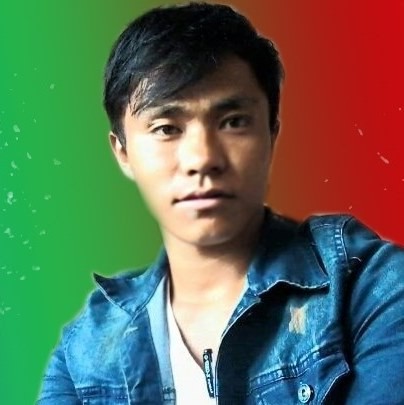 Kathmandu: Dharche is a name of pristine mountain views.  It is rich with social and culture heritage, biological diversity, unreal adventure and midland ties. The headquarters of this Rural Municipality located in Machhakhola Bazaar in Gorkha district of Gandaki Province. It was surrounded by Dhading district and China north touch on Tsum Nubri Rural Municipality. The total Geographical area of this municipality occupies 651.52 km. It was divided into7 wards like: Keraunja, Hulchuk, Uhiya, Laprak, Gumda, Kashigaun and Lapu. 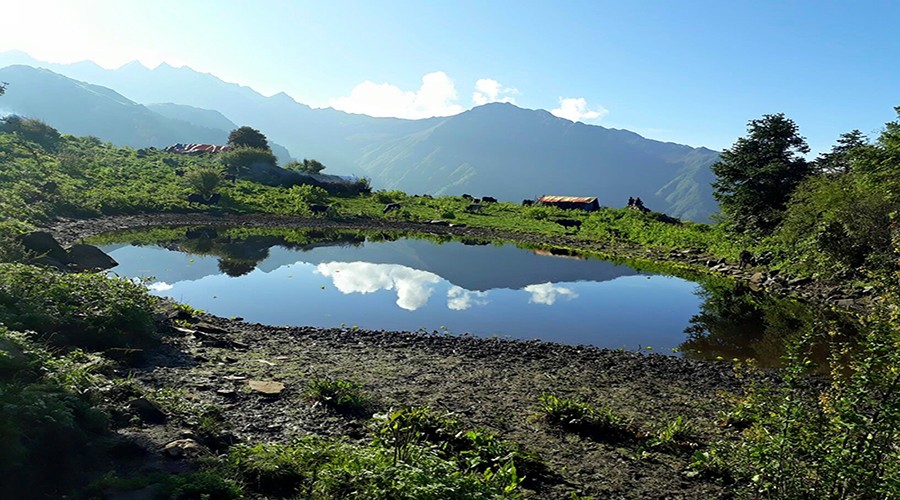 Keraunja is name of massive village of Dharche Rural Municipality where touches under the shadow of Ganesh Himal and natural beauty of gigantic place where there is an aesthetic resource. Dhudh Pokhari Lake ( Nesarang Choo) is wary mysterious and highest  lake of Gorkha which lies in Uhiya village. Approximately, more than three or four days from homeland to approach  their lake. Physically and mentally who perfect only can be explore into the lake. Most of them local people believe in myth who unfulfilled desire they received a salvation said Dil Maya Gurung on the Janatapati. 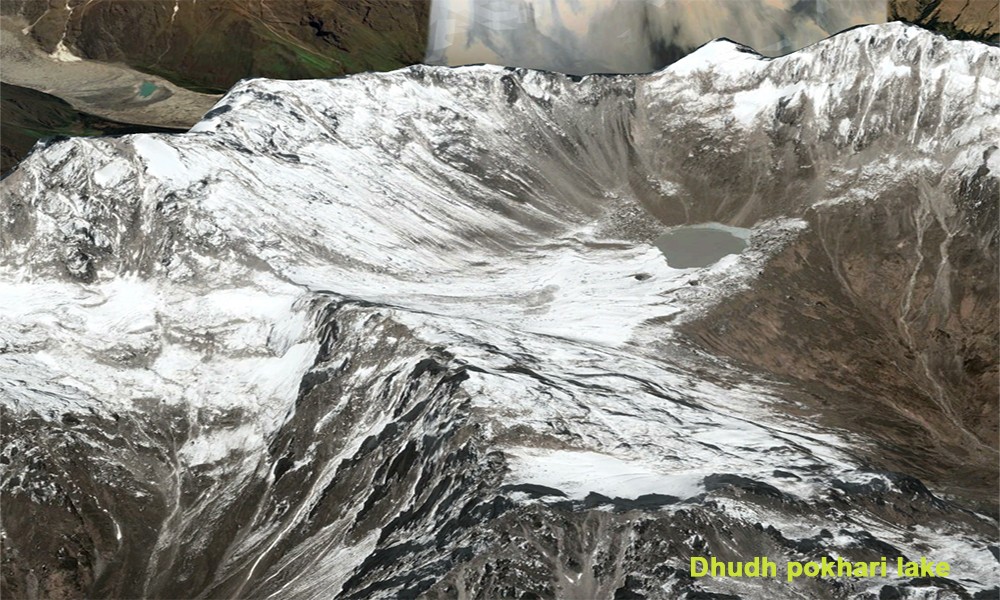 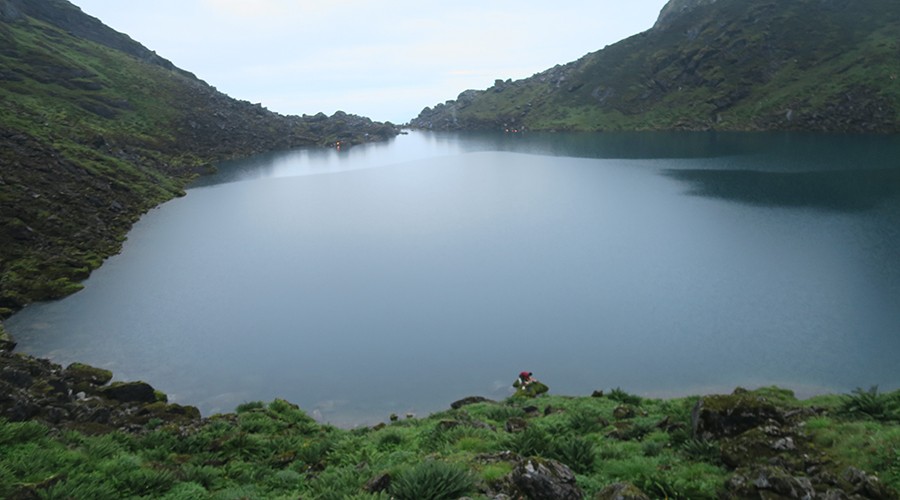 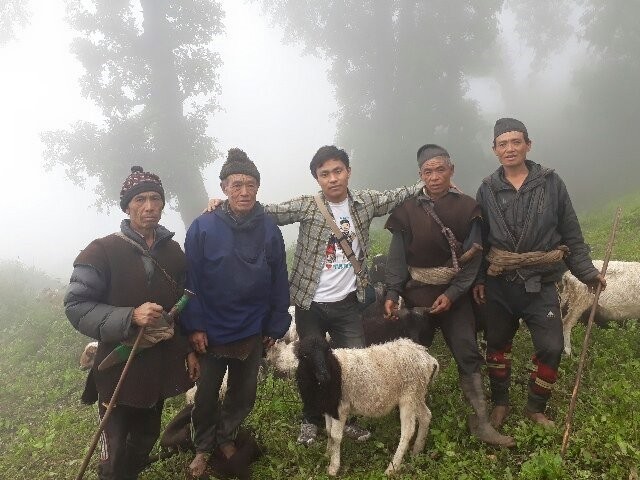